The Beijing Games were the 'last dance' of the beautiful international career of AISKO ambassador, Olympic champion Zbigniew Bródka.

He wowed us with two medals in Sochi 2014, competed bravely in 2018 in Pyongchang, and gained experience in Vancouver (2010).

"Gold" and "bronze" at the Olympics, four Olympic starts and winning the World Cup (2013) ensure Zbyszek a special place in the history of Polish sport.

Zbyszek, thank you for all the emotions and emotions you have provided us with!

A book will soon be published entitled 'Zbigniew Bródka. The world's fastest firefighter', from which you will learn about the behind-the-scenes successes of our champion and find out unknown facts from his life. 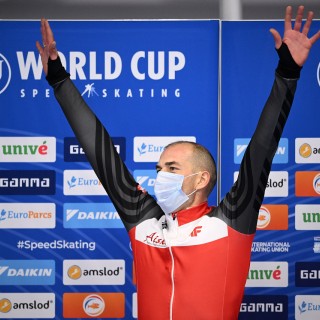 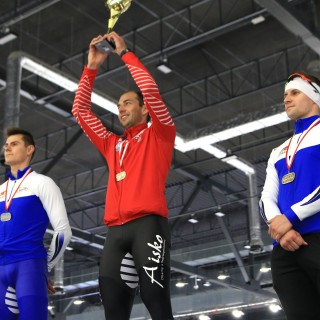 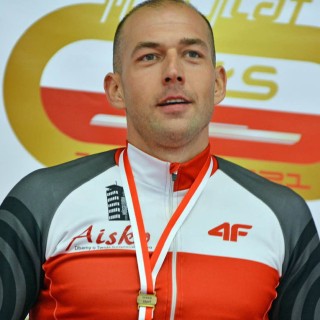 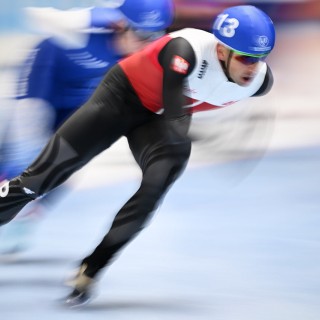 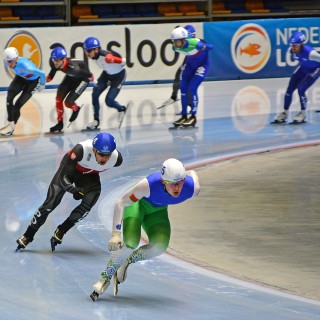 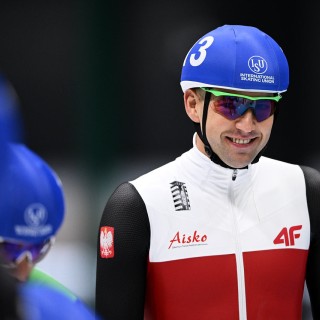 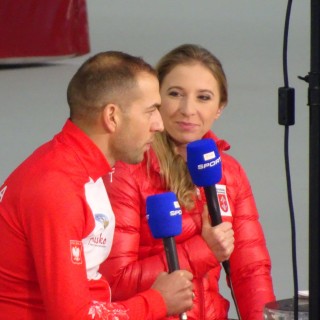 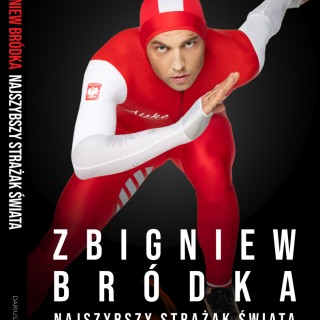