Toruń - International Polish Championships for the title of „Toughest Firefighter”

During the two-day competition, firefighters from all over Poland and Europe, including Germany, Great Britain, Estonia, Slovakia and France, competed against each other.

We could not have missed it. At a specially prepared stand, the event participants had the opportunity to talk to our representatives about protection against carbon monoxide, fire and smoke. We also sponsored prizes in the form of detectors, fire extinguishing sprays, books "Zbigniew Brodka" The Fastest Fireman in the World" and small gadgets.

We would like to thank the organisers for a superbly prepared event. Congratulations to all the competitors!

See you next year! 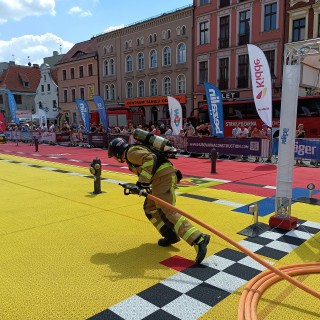 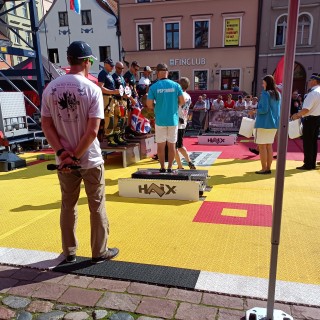 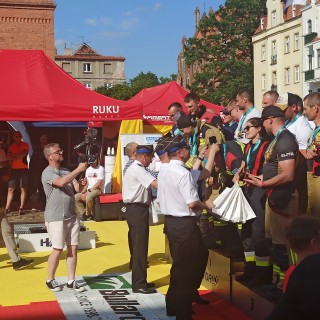 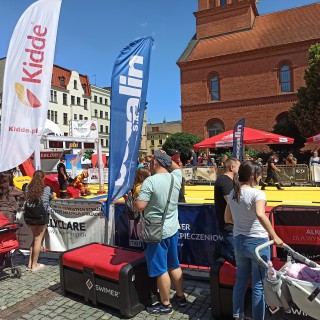 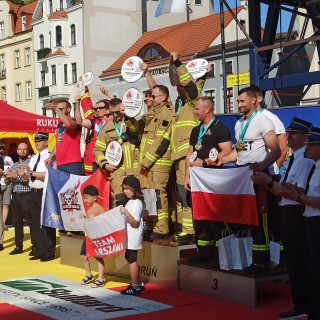 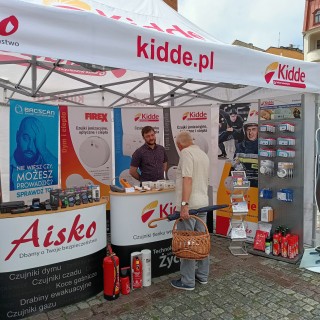 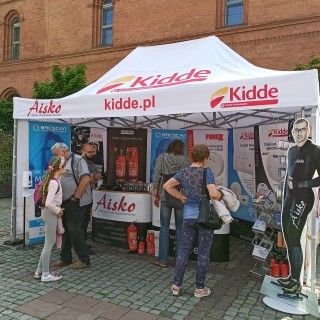 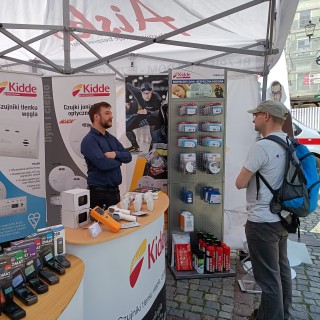 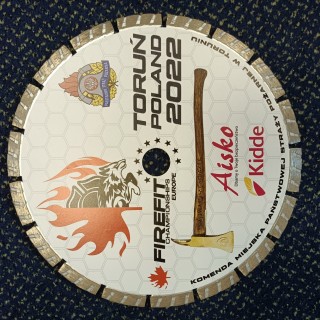 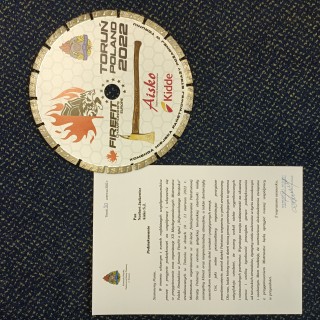